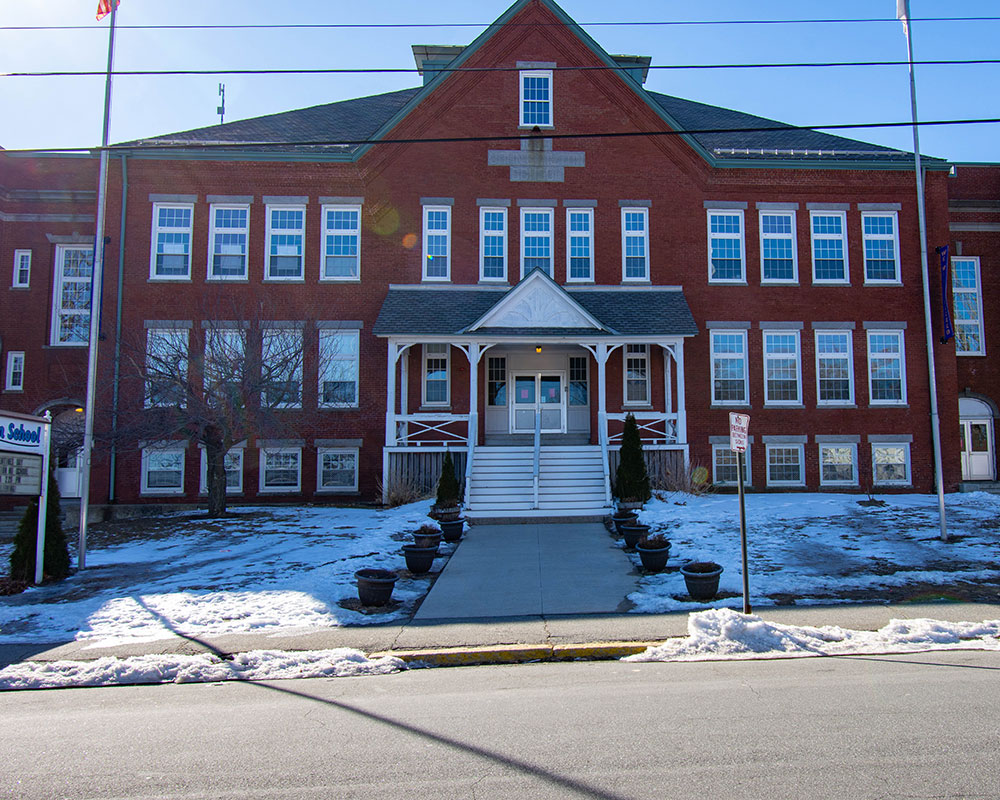 The maintenance department at Haverhill School received some tongue-in-cheek from the school committee last Thursday evening.

The reprimand stems from an issue with missing doors on the washrooms at John C. Tilton School. In April, committee member Paul A. Magliocchetti disclosed the problem after he and committee member Toni Sapienza-Donais toured the school. At the time, facilities manager Stephen D. Dorrance said he was aware of the problem and would have the doors replaced by May 1.

However, Magliocchetti said the doors had only recently arrived and were now ready to be installed. He explained the reason for the delay.

“The reason for the delay was that the city required building permits for much of the work going on in school buildings at the moment, and there was a problem because the contractor who was hired by Mr Dorrance had a license that had expired so he couldn’t withdraw the permit,” he said.

Magliocchetti said that in this case, a member of the school’s maintenance staff had the required license and was able to obtain the permit, but he feared the problem had not been identified sooner.

“I will say that this whole discussion about whether the bathroom doors were necessary has gone on far too long. I consider it absolutely embarrassing that this is even a debated discussion in a public meeting and, quite frankly, unacceptable,” Wood said.

Magliocchetti also pointed out that another potential issue is the need for architectural plans for the job at Haverhill High School. He said he was concerned that those plans would not be provided in time for the work to be done before the school reopened.

The school superintendent, Margaret Marotta, replied that she had made arrangements

“The architectural firm working on the Consentino construction project agreed to do the plans for the high school, and they assured us that they would do it in the short term,” Marotta said.

She told the Committee that she hoped all the work would be done before the new school year.