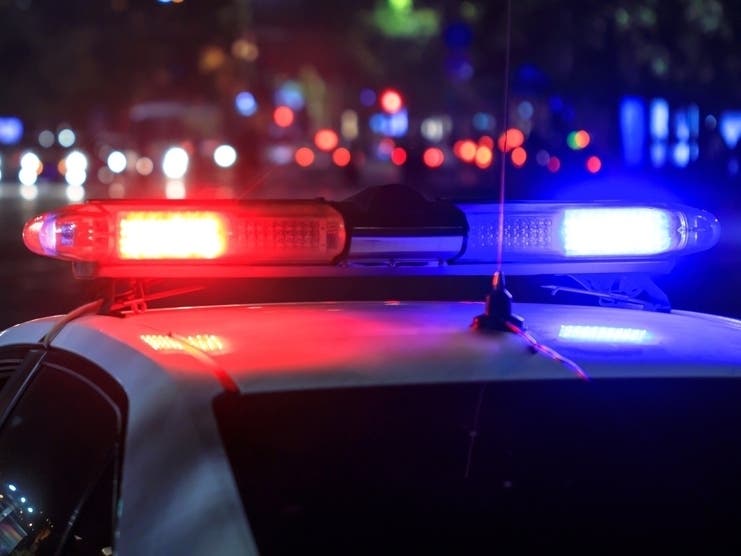 NORTH PORT, FL – A Port Charlotte woman is facing 22 felony charges for using her deceased husband’s contractor’s license to undertake construction work in the Wellen area, according to a news release from the Port Charlotte police. North Port.

Doreen Heneault, 63, was charged with 11 counts of unlawfully filing false documents or false records and 11 counts of using a counterfeit instrument.

She is accused of filing building permits without a permit, filing documents with false signatures and improperly using a notary stamp, attempting to defraud the state, police said.

Heneault continued to do business using her late husband’s contractor’s license, “long after he died,” NPPD said. She also filed documents knowing the signatures were forged and used a notary stamp from a former employee that she is not authorized to use.

She was arrested Monday in Charlotte County and released from jail, police said.

Get more local news straight to your inbox. Sign up for free newsletters and patch alerts.

To request removal of your name from an arrest report, submit these required elements at arrestreports@patch.com.