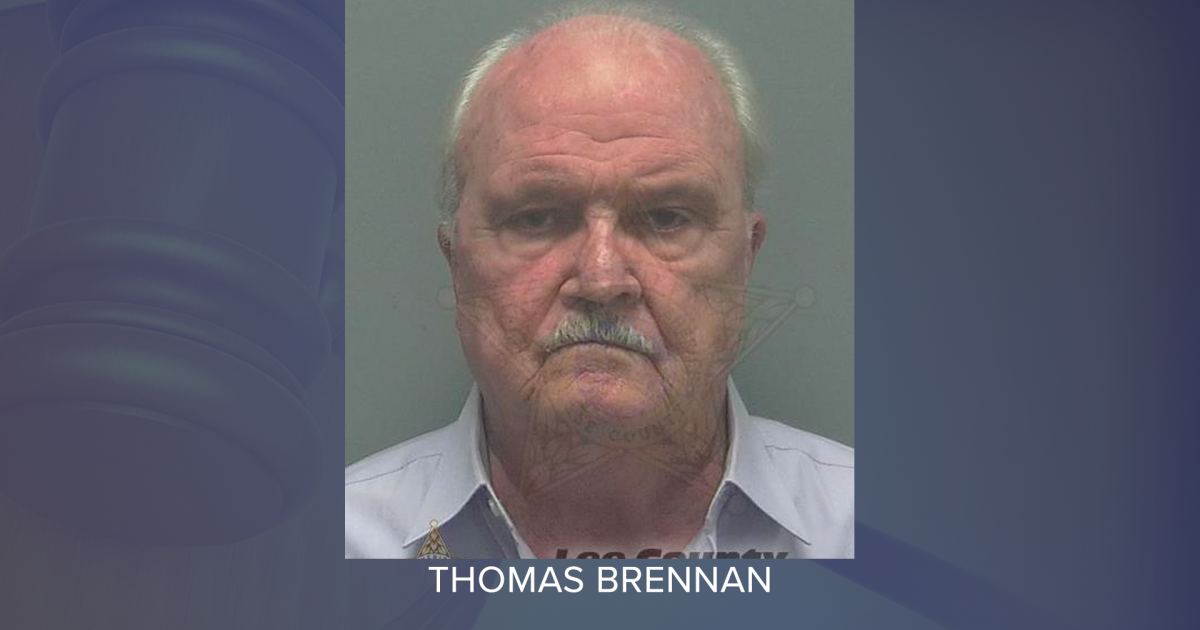 FORT MYERS, Fla. — A 73-year-old Fort Myers man was sentenced to 8 years in prison after being convicted of RICO conspiracy, money laundering and fraud charges.

Prosecutors said Thomas Brennan was part of a scheme to defraud the Lee County Port Authority, operator of Southwest Florida International Airport, of more than $900,000.

Investigators have uncovered criminal activity linked to Triangle Services of Florida, the agency tasked with cleaning up the airport. It was discovered that Brennan had put “ghost” employees on the company’s payroll – real people who weren’t actually doing work.

The state’s attorney’s office said Brennan would manually add the employees to the company’s ledger system. “Ghost” employees were always added to the list for the third shift (from 11 p.m. to 7:30 a.m.), with their wages billed to the LCPA.

These employees, now defendants in the case, are accused of receiving these fraudulent paychecks in exchange for personal services or cash payments directly to Brennan. Some, according to the prosecutor’s office, were even able to obtain health insurance benefits.

Eight defendants involved have already been convicted and $223,800 in restitution has been collected.

In addition to jail, Brennan will spend 10 years on probation.