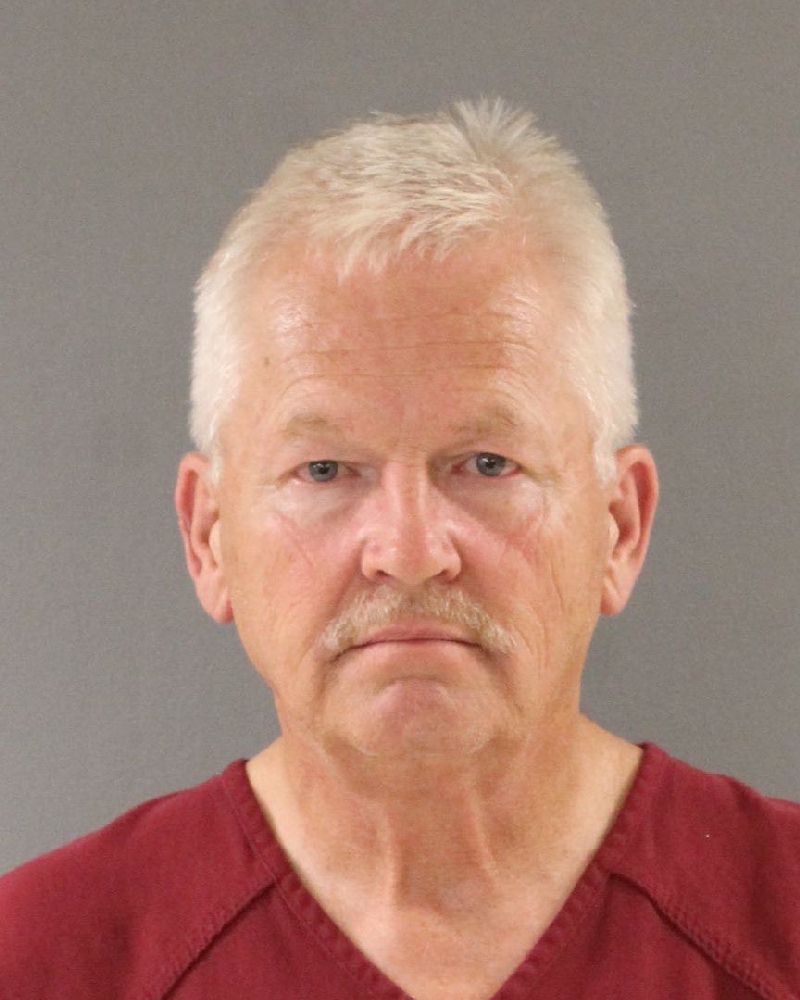 KNOXVILLE, Tennessee (WATE) – A man has been arrested and charged after allegedly defrauding an owner of nearly $ 10,000 by posing as a licensed professional.

George Richard Caldwell, Jr. has been charged with impersonating a licensed professional and home improvement supplier who failed to reimburse an amount greater than $ 2,500 and less than $ 10,000.

According to court documents, Caldwell allegedly defrauded the owner of approximately $ 9,374.40, which was supposed to be a down payment on a contract of $ 26,784, in November of last year. Work on the house was to begin at that time.

A written contract, on behalf of Impala Construction Company, between Caldwell and the victim included drywall and interior painting, finishing hardwood floors, replacing interior doors, electrical repairs, gutter work and soffit, and the construction of the front and rear porches of the residence.

According to court documents, the victim contacted Caldwell again on June 25 of this year and he told him he would immediately refund the deposit. The money has not been returned.

According to the documents, Caldwell’s contractor’s license, held on behalf of Impala Construction Company, had expired since 2007.