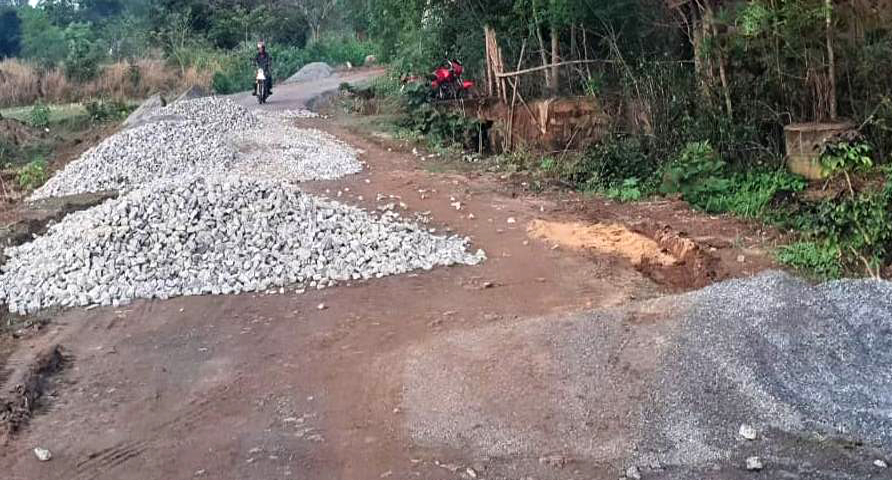 Jajpur: The executive engineer of the rural works division in that city recommended blacklisting a contractor in the district, sources said on Friday. The recommendation was forwarded to the department’s supervisor.

The decision to blacklist the contractor was taken in association with the laying of a 2.98 long road from NH-215 to the locality of Pimpal in Jajpur district. The road was being laid under the Pradhan Mantri Gram Sadak Yojana (PMGSY). However, the road laying work was suspended halfway.

In particular, the road works have been suspended for almost three years now. It started on June 7, 2018 at an estimated cost of Rs 121.34 lakh and was due to be completed in June 2019. However, to date around 19% of the total work has been completed, said executive engineer Bijay Moharana. .