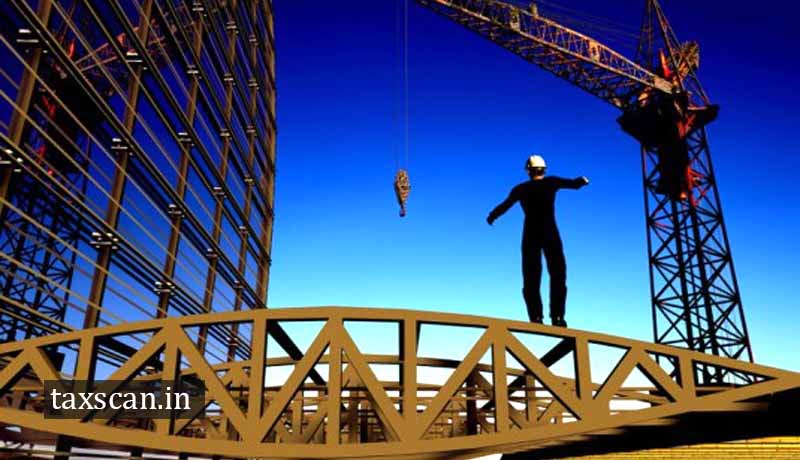 The Supreme Court of India, while dismissing the appeal by the State of Orissa, held that the contracting company was legitimately entitled to claim reimbursement of the amount of sales tax levied on the turnover of taxable business of works contracts performed by it.

The respondent, M / s B. Engineers & Builder Ltd. is a company of engineers and builders, which had been engaged in various works contracts, responded to the bids launched by the various Orissa government offices and, after being determined as the lowest bidder, obtained contracts from time to time.

The state government, within its Department of Water Resources, issued the disputed circular, considered clarifying, stating that a completed work, for which the contractor had reached an agreement with the department, was either a immovable property, that is to say a works contract and, in both cases, was not chargeable to the sales tax; and therefore, the matter of payment of sales tax on such immovable property or works contract and the consequent reimbursement by the Department in accordance with clause 45.2 of the general conditions of the contract, or a similar provision in other contracts, does not did not arise. As a result, the state government has asked its responsible engineers not to refund sales tax levied on cement, steel, etc .; and also ordered the recovery of the amount from the contractor whenever such amount of sales tax had been refunded.

The High Court of Orissa in Cuttack accepted the request of M / s B. Engineers & Builder Ltd. reimbursement of the amount of sales tax levied under the work contracts performed by it. The High Court also ordered the state government to grant the appropriate reimbursement as claimed by the applicant under clause 45.2 of the general conditions of contract under the national tender contract while canceling the clarifying circular issued by the government of Orissa in its Department of Water Resources.

The panel of three judges composed of Judge AM Khanwilkar, Judge Indira Banerjee and Judge Dinesh Maheshwari, while rejecting the appeal of the State of Orissa, found that the contracting company was legitimately entitled to claim reimbursement of the amount of sales tax levied on the taxable turnover of works contracts executed by it.